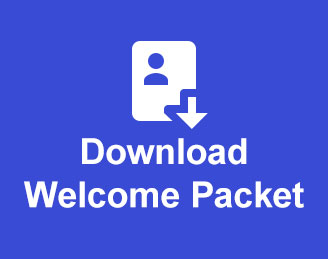 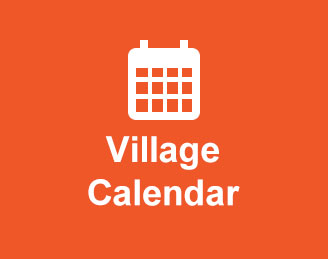 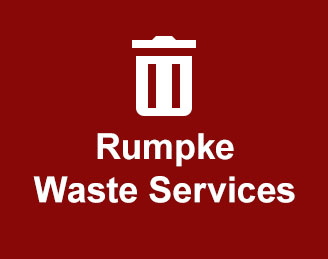 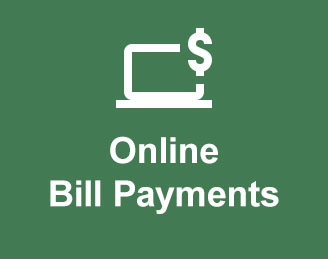 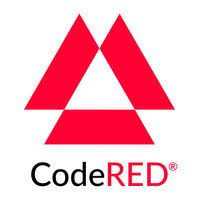 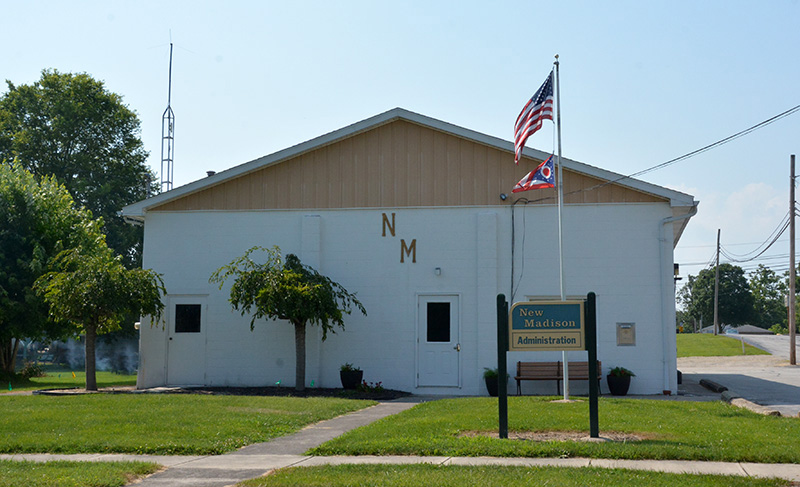 New Madison was platted by Zadock Smith in 1817 for purposes of land speculation, but his efforts failed; he was unable to sell any of the lots. Two years later, he sold the land to Ernestus Putman, who replatted the village and began to sell lots in 1831; unlike Smith, Putman saw the establishment of a successful community. The village was named after Madison, Indiana by Ernestus Putman.